It's easy to get lost in the dark woods of the air compressor world.. Especially for the home / workshop type compressor, there are a lot of makes and models available to choose from. These are most of the time reciprocating piston compressors. If you use your air compressor only occasionally, there's no need to buy the best compressors. But you get what you pay for!

For the industrial customer looking to buy a compressor, there are a lot less makes and models to choose from. The professional market is dominated by a few big air compressor manufacturers.

It might also be interesting to know that most brands are owned by one of the three big companies: Ingersoll Rand, Atlas Copco and Gardner Denver! Here's a list of air compressor manufacturers that I know of. This list is by far not complete, there are just too many out there. But these are the most popular ones.

Here's a PDF on their website which should give you a good idea of this company. Ingersoll rand is well known for their high quality, industrial-grade air compressors. They manufacture both reciprocating piston compressors and rotary screw compressors (and other types too).

Atlas Copco product can be found in almost any industrial company and workshop around the world. They don't just make air compressors; they manufacture all kinds of compressed air tools, electric tools, and much more (including large heavy-duty mining machinery).

Atlas Copco is known around the world for its high quality and great service. Atlas Copco makes all kinds of air compressors. Mostly for the industrial market (big rotary screw compressors), but also for other professional markets (high-end workshop compressors, dental compressors, etc). It's the biggest of all the air compressor manufacturers.

Husky is a brand exclusively sold at Home Depot (a large chain of stores across America). They are manufactured by Campbell Hausfeld (a compressor manufacturer, read below). Husky compressor pumps used to be made in the USA (they had ‘made in the USA' casted onto the pump). But nowadays this cannot be found anywhere on the pump anymore. I read somewhere they are now made in India, but I don't know if that's true (and don't know if that's a bad thing anyway!)

Cambell Hausfeld is a well-known American compressor manufacturer. Their main markets are the workshop and diy-at-home market (relatively small piston compressors used for powering air tools). They are very popular in the USA

Gardner Denver is a big manufacturer and sells its products under many different brands. The most well-known are their own name Gardner Denver, Champion, and Compair.

Champion is a very well-known manufacturer of air compressors. They produce reciprocating piston, rotary screw and other types of compressors. Their compressors are regarded as good-quality, reliable units. Champion is part of Gardner Denver. It looks like it's their line for the ‘workshop/small factory market'.

Emglo is a small company producing two models of air compressors for contractors who use them on-the-job on construction sites. Their compressors are made for use with small air tools like nailers.

Craftsman makes all kinds of power tools, including air compressors. Their main focus is on the DIY and contractor market. Their compressors are small, portable and relatively cheap. 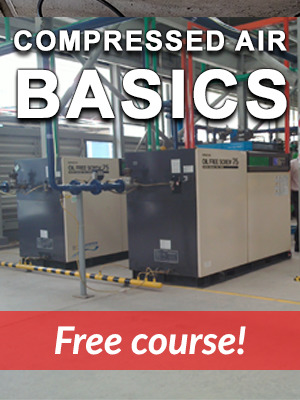 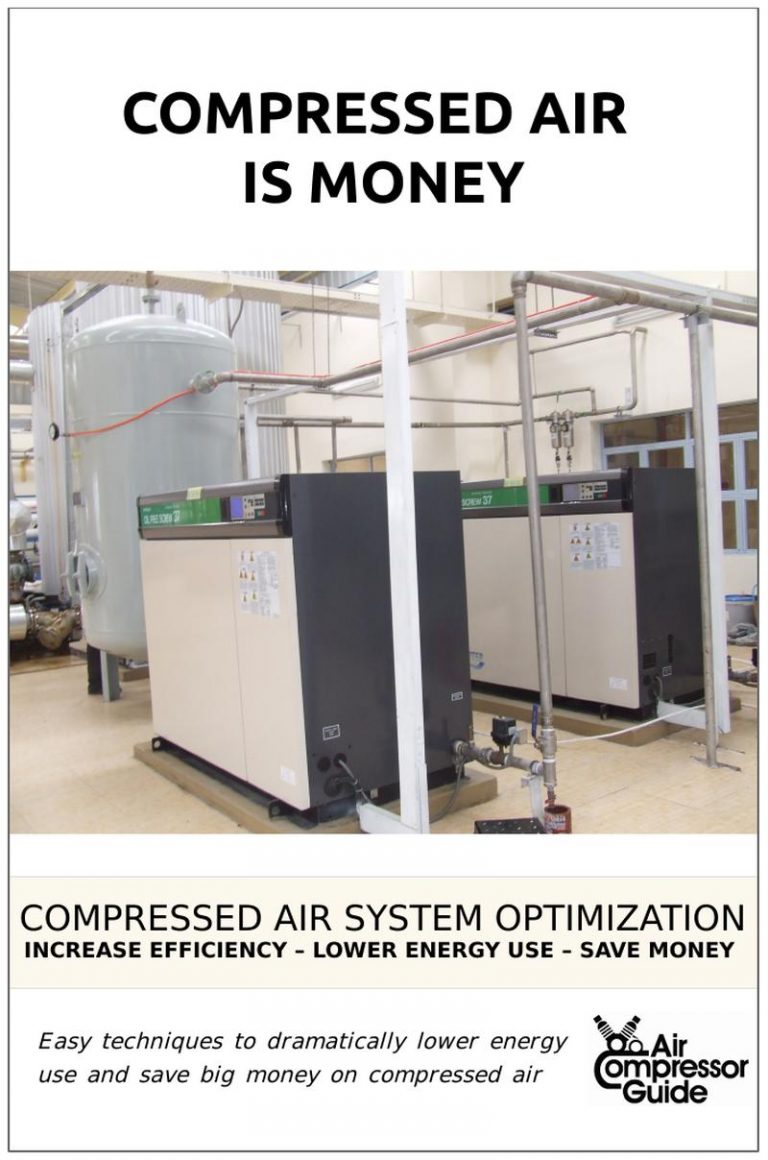 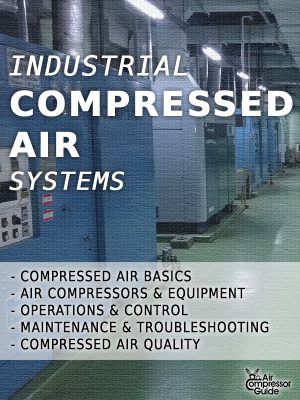 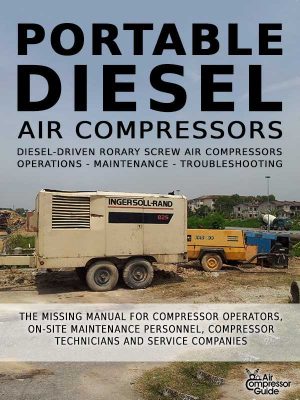